Products
Continuity / Partwork Programs
We have partnered with the leading newspapers throughout Latin America and Brazil in the creation of partworks programs. A partwork is a written publication (often including DVDs, CDs or even cover-mounted items with each issue that build into a complete set over time) released as a series of planned magazine-like issues over a period of time, usually in 15 to 30 issues. Once completed, the set is designed to form a reference work that covers specific areas of interest. They are generally sold through newspapers and newsstands, and commonly supported by television, radio and print advertising campaigns.
Some of our partners in these programs include: 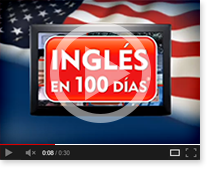 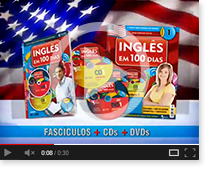 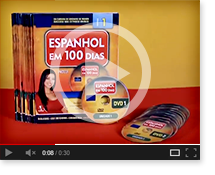